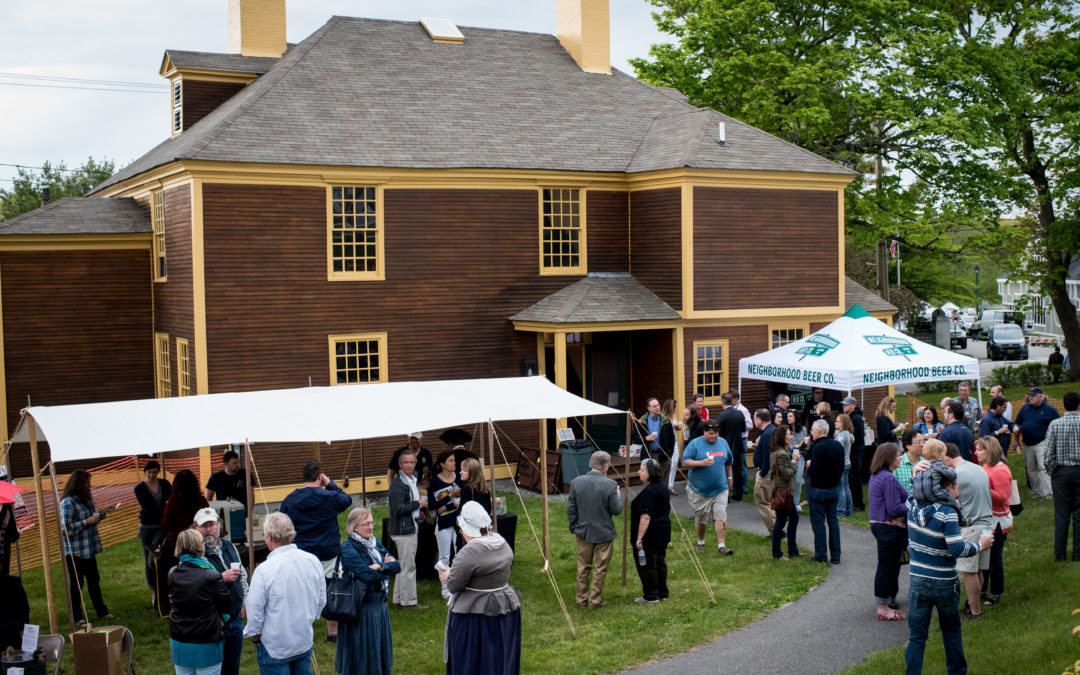 Opening on May 2 followed by an Opening Celebration on Saturday, May 6 with free admission for NH residents, the American Independence Museum in Exeter, NH has been hard at work developing a host of new exhibits for 2017.

One new exhibit, entitled “Propaganda,” will take visitors on a journey from Colonial times to the present day. Its purpose will be to illustrate the widespread use of propaganda across multiple sectors of society from as far back as the 1770’s, although its roots may be traced to the ancient world.

“The exhibit will show the evolution of propaganda until the present day—there are a lot of similarities between Colonial American and today,” said Rachel Passannante, collections and visitor services manager. “We are very excited about it.”

Presented by Optima Bank & Trust, another new exhibit will highlight 10 key items in the Museum’s collection that have not previously been viewable by the public given concerns related to their preservation. The new exhibit is made possible by a grant from the Cogswell Benevolent Trust, which awarded the Museum $6,000 to purchase two sealed microclimate cases.

“This exhibit will include handwritten letters by George Washington and a bookplate that was in his possession,” added Passannante. “These are among some of the most prized items in our collection.”

According to Executive Director Emma Bray, the new exhibits underscore the Museum’s emphasis on relevancy in 2017.

“Learning history can be engaging and fun—these are not mutually exclusive goals,” she said.

“It’s going to be a great chance to see what’s happening here this year,” Bray added. “Even if you have been here before, there are a lot of changes we hope will excite you.”

Founded in 1991, the American Independence Museum is located in Exeter, which served as New Hampshire’s capital during the Revolutionary War. Home to a world-class collection, including an extremely rare copy of the Declaration of Independence, the Museum welcomes more than 5,500 visitors annually and distinguishes itself with school programs and events that make history fun and relevant.

The Museum opens for the 2017 season on Tuesday, May 2 and will be open Tuesdays through Saturdays from 10 am to 4 pm through December 1.