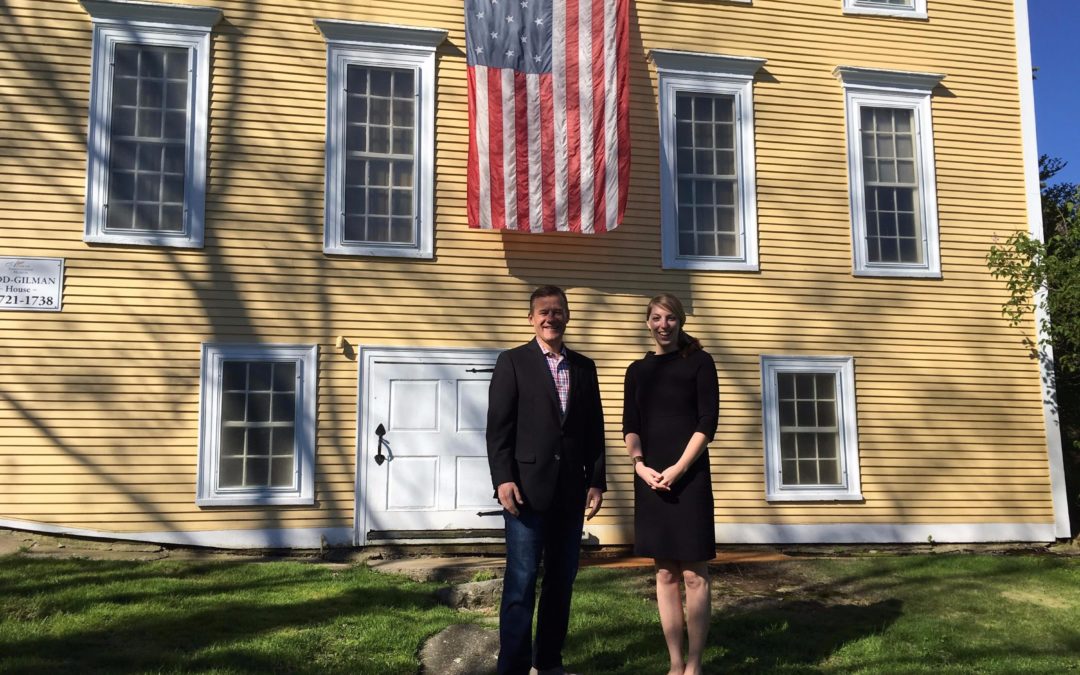 With 7 locations across New Hampshire, including Exeter, Foy Insurance has invested $1,000 to support programming and artifact preservation activities at the American Independence Museum. 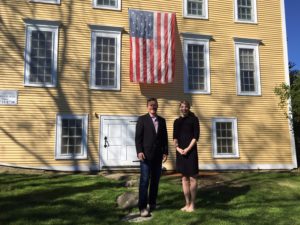 For Jeff Foy of Foy Insurance, his longstanding support of the museum reflects a lifelong love of history that dates back to childhood.

“I still read mostly non-fiction to this day because of my interest in history and particularly in American history,” he said. “I guess I look at history as part of who I am and thus I like to learn about it.”

Citing Foy Insurance’s longstanding role in the community, Emma Bray, executive director at the museum, said Exeter is a unique place in which to explore “our nation’s past.”

“The artifacts in our museum represent just one facet to the unique colonial history of Exeter,” she said. “Foy Insurance has been part of this community for nearly 125 years—I am very thankful we can work together to celebrate and share this town’s history with others.”

Foy is equally enthused about the partnership and referred to the museum as akin to a hidden gem whose wisdom and secrets are meant to be shared.

“The resources at the museum are exceptional and one of a kind,” he said. “I enjoy the activities that it hosts and the people that attend.”