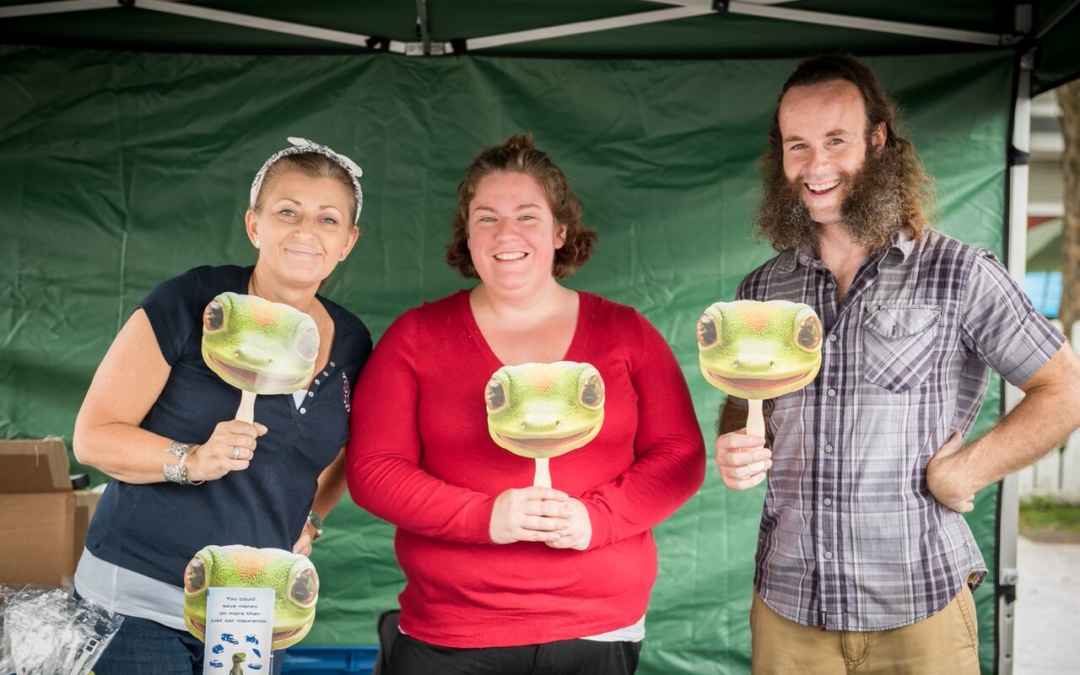 In 2016, the American Independence Museum implemented a new program in which corporate “sponsors” were viewed more as “partners,” which has since helped to reshape how staff engage with both the private and public sector.

“As a nonprofit, it is important we build relationships with an eye toward strengthening the fabric of the community,” said museum Executive Director Emma Bray.

Since implementing what has become known as the “Business Partner Program,” the museum has developed more than two-dozen partnerships. In some cases, the museum brings programming to partners, such as at RiverWoods Exeter in which staff have brought the Traveling Trunk to residents. In other partnerships, corporate entities make an investment to support program development, collections care, or events like the American Independence Festival.

“All of these partnerships are critical to our mission to educate and inspire people of all ages,” added Bray. “By working together, we can positively impact the greater Exeter community, which is thriving and poised for sustained growth.”