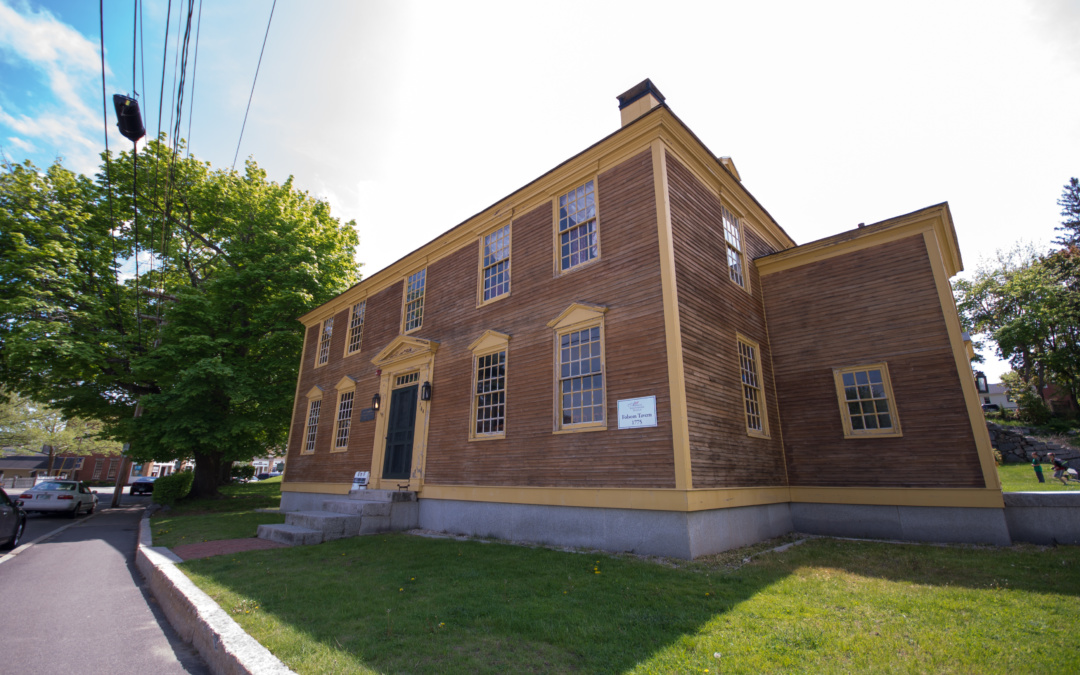 At the next talk in the American Independence Museum’s Educational Lecture Series, presented by People’s United Bank, the Declaration of Independence will take center stage as UNH Professor James Farrell will re-examine this seminal document.

“Professor Farrell will look at the Declaration of Independence as a rhetorical argument that made a point to a specific audience at that time,” said museum Executive Director Emma Bray. “It really made the case against the King of England.”

Titled “Re-Reading the Declaration of Independence: America’s Sacred Document as a Rhetorical Argument,” the lecture will take place from 7 pm to 8 pm on Wednesday, September 6 at Folsom Tavern in downtown Exeter.

“It should also be noted that this lecture topic connects to the museum’s own collection, which includes an original copy of the first official printing of the Declaration of Independence known as a Dunlap Broadside,” she added.

Bray credited the partnership with People’s United Bank as instrumental to the success of the series as a whole.

“These events engage the community, educate and inspire,” she said. “People’s United Bank shares in our vision and participates in these talks. It’s a true community collaboration.”

Remaining talks include: “When Shipping Was King: The Piscataqua Region in Colonial America” on September 21; “Secrets of the American Independence Museum: Collection Close-Up” on November 7; and “Your Most Important Role in a Democracy: Thinking for Yourself” on November 16.

Due to limited space, email vsu@independencemuseum.org to pre-register for a seat.