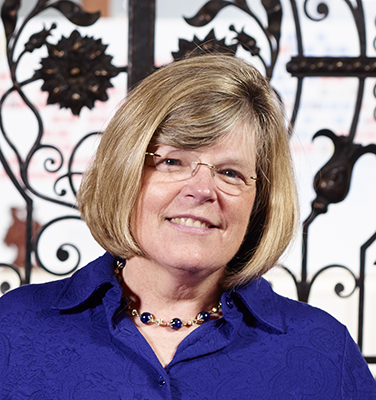 The workshop will be presented Penny Stratton, a veteran of the book publishing industry who retired as publications director of the New England Historic Genealogical Society (NEHGS) in June of 2016. Among the more than 65 titles she managed at NEHGS are The Great Migration Directory, Genealogist’s Handbook for New England Research, and the award-winning Descendants of Judge John Lowell of Newburyport, Massachusetts.

At “Writing Your Family History: Taking the First Step,” Stratton will assist individuals interested in tracing their roots or those who have already begun a project. The informative presentation will be followed by time for questions, advice, and expert support.

The workshop will take place on Saturday, October 14 from 12:30 pm to 2:30 pm. The fee is $15 for members and $20 for non-members. Attendees are encouraged to bring their projects and laptops with them, as workshop time will be provided at the end of the session.

Founded in 1991, the nonprofit American Independence Museum features living history exhibits and a vast collection, including one of 26 surviving copies of the Declaration of Independence, two rare drafts of the U.S. Constitution, and handwritten letters by General George Washington. One of the museum’s areas of focus include shedding light on the Folsom, Ladd and Gilman families, each of whom played leading roles in Exeter and New Hampshire colonial history.

The Museum is owned by the Society of the Cincinnati in the State of New Hampshire, the nation’s oldest veterans’ organization that traces its membership lineage to the Revolutionary War.