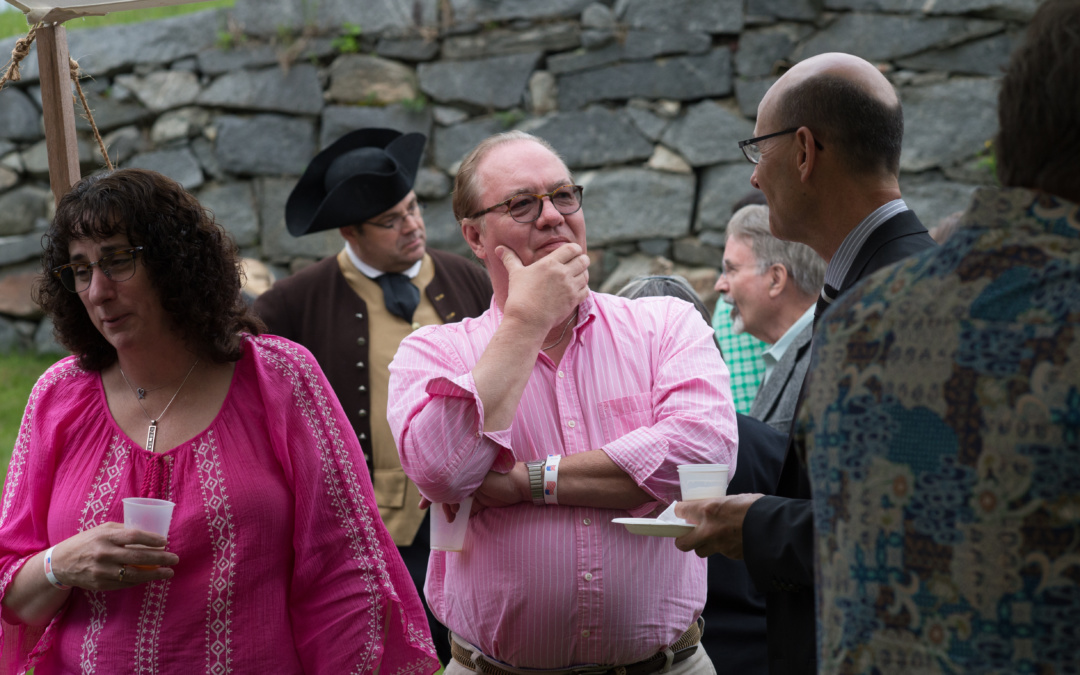 On Thursday, October 12, the American Independence Museum will host its last Beer for History event in 2017 at Folsom Tavern on Water Street in Exeter.

Sponsored by Hoefle Phoenix Gormley & Roberts, P.A. Attorneys at Law, the event represents an ambitious collaboration between the museum and many brewers since the series began in 2016.

“Hoefle Phoenix Gormley & Roberts made this possible with financial support and their belief in our mission, while brewers have donated beer, time and resources—it’s a wonderful collaboration,” said museum Executive Director Emma Bray.

Some of the brewers that have been involved in Beer for History include Neighborhood Beer Co., 7th Settlement Brewery, Moat Mountain Brewing Co., and D.L. Geary Brewing Co. At this last Beer for History, Earth Eagle Brewings from Portsmouth will be featured.

“Brewers have a passion for history and honoring their roots,” noted Bray. “Beer and history are interconnected.”

In addition to craft beer, attendees can enjoy colonial games, music and light snacks in a restored tavern that was built in 1775.

“Folsom Tavern was at the very heart of Exeter’s political and community scene in the 1770’s,” said Bray. “This is a chance to experience the place in a way that directly connects people with America’s colonial past.

Held at the museum’s Folsom Tavern at 164 Water Street in Exeter, Beer for History will take place on Thursday, October 12 from 6 pm to 8 pm with tickets priced at $20 for nonmembers and $15 for members. Admission includes beer, hors d’oeuvres, games, and more. Families are welcome.

Tickets are available online and at the door. To buy tickets or learn more, visit https://www.independencemuseum.org/beer-for-history.