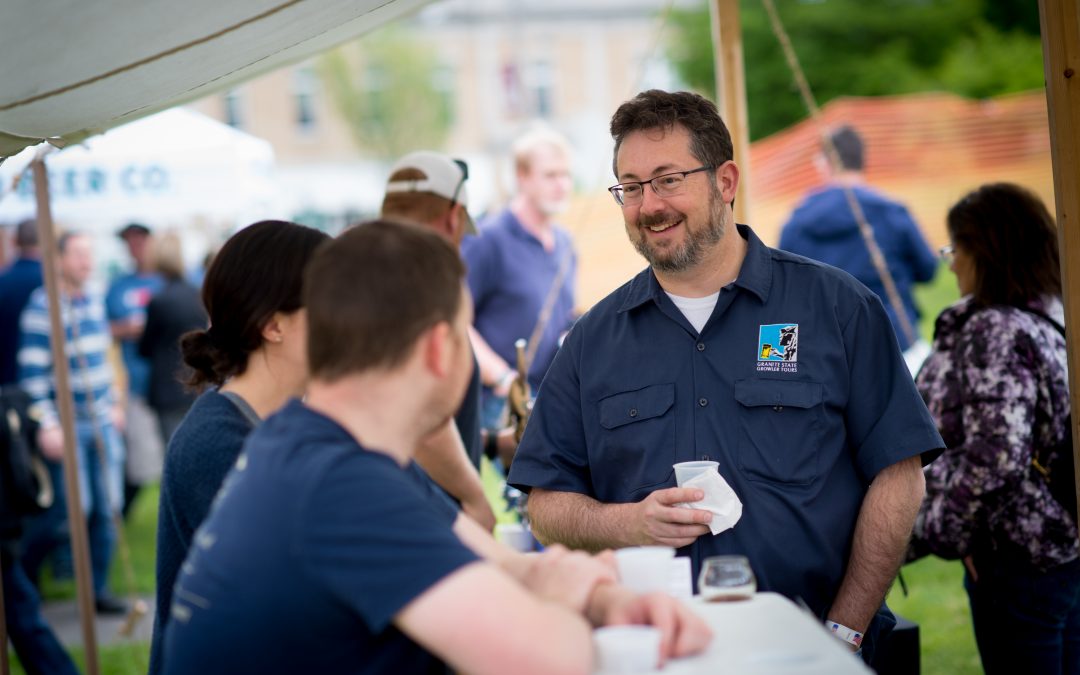 When it comes to good craft beer and history, the American Independence Museum in Exeter has the market cornered with its third Beer for History series, which kicks off on September 20 with Neighborhood Beer Co.

Sponsored by Hoefle Phoenix Gormley & Roberts, P.A. Attorneys at Law since its inception in 2016, Beer for History will feature a different brewer at each subsequent event. Earth Eagle Brewings is the featured brewer on October 4 with Throwback Brewery and von Trapp Brewing from Stowe, VT on October 18 and November 1, respectively.

According to museum Executive Director Emma Bray, each brewer in the series is well known and regarded for its “well-crafted brews.”

“Beer for History is known for bringing in high-quality brewers,” she said. “This event is perfect for folks who simply love a good beer. It’s also fun for history lovers, as we’ve worked unique history programming into the event in creative and fun ways.”

In addition to craft beer, each event will include Colonial Tavern Games, Colonial Trivia, and/or Escape Room as well as music and light snacks. Lexie’s Burger Bus will be on hand selling local food at all events except October 4, as the museum will announce a partnership with another local food truck for that event soon.

This year, Throwback Brewery and von Trapp Brewing join Beer for History for the first time, which excites Bray.

“Throwback and von Trapp both have unique histories themselves, so it is fun to connect our history with their history through this event,” she said.

All Beer for History events take place at the museum’s historic Folsom Tavern from 6pm to 8pm. Built in 1775, Folsom Tavern has served as backdrop to several noteworthy events in its long history, including a visit by George Washington in 1789.

“Have a beer where George Washington ate–not many museums can say that,” added Bray.

Tickets for each event are $15 for members and $20 for non-members. Series tickets are $50 and $70 for members and nonmembers, respectively, while children (under 21) are $3. Ticket prices include beer (21+), entertainment, light snacks and more.

To purchase tickets, or learn more about Beer for History, visit www.independencemuseum.org.