Next Workshop to Take Place in Genealogy Series” 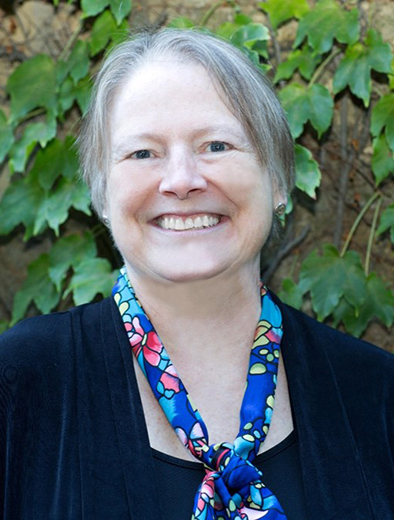 On Saturday, September 22 at 1 pm, the American Independence Museum will host the third of four genealogy workshops designed to provide community members with access to national leaders in family history research.

Made possible through a grant from the William W. Treat Foundation, the Genealogy Workshop Series has been created in partnership with the New England Historic Genealogical Society (NEHGS), founded in 1845.

At this next workshop, which will be broken into a 3-part lecture, Ann Lawthers, Genealogist, NEHGS will begin by examining the dominant ‘push-pull forces’ for migration. With the aid of maps and other graphics, she will describe major colonial migration routes by region: New England, mid-Atlantic and southward from Virginia.

The second part of the lecture will cover the explosion of migration following the Revolutionary War to about 1850 with a special focus on the role of bounty land. Attendees will also learn about famous migration paths including the National Highway, Zane’s Trace and the Erie Canal.

The final portion of the lecture will focus on westward expansion, including the California, Oregon, and Mormon Trails. Lawthers will especially concentrate on the role of railroads in migration.

According to Victoria Su, public programs & engagement manager at the museum, this workshop and the entire series reflect the museum’s continued focus on community engagement.

“We want to engage the community and educate people in fun and creative ways,” she said. “Thanks to the support of the William W. Treat Foundation, our partnership with the New England Historic Genealogical Society has enabled us to offer very interesting workshops.”

At each workshop at the museum’s Folsom Tavern in Exeter, attendees are encouraged to bring laptops and tablets. Individual workshop fees are $20 for museum/NEHGS members and $30 for ‘not-yet’ members.

“Writing Your Family History: Taking the First Steps,” the last workshop in the series, take place on November 10.

Tickets for either workshop are available for purchase at www.independencemuseum.org.

Home to a world-class collection of 3,000 historic artifacts, the museum welcomes more than 5,500 visitors annually and distinguishes itself with educational school programs and events that make history fun and relevant.