Online ticket purchasing for the 2019 Independence Festival is now closed!  Tickets are available for puchase at admission booths the day of the festival.

Tickets are $10 for adults, $5 for youth (ages 6 to 18), and free for kids under 6, military/veterans and families, and museum members.

Events at the 2019 Independence Festival

On Saturday July 13, more than 4,000 people are expected to visit historic Exeter, NH to take in the sights and sounds of the 29th American Independence Festival. Featuring historic battle re-enactments, colonial demonstrations, children’s activities, cannons that fire throughout the day, crafts, music, food and more, the Festival is one of the Granite State’s premier events.

The Festival is presented by the American Independence Museum, which sits on more than one acre of landscaped property in downtown Exeter. Offering popular year-round programming and special events, the Museum houses a rich collection of artifacts, including a rare first official copy of the Declaration of Independence among other historically significant items.

At the Festival, this rare “Broadside” copy of the Declaration of Independence as well as two draft copies of the U.S. Constitution will be on public display.

With special thanks to our Presenting Festival Sponsor 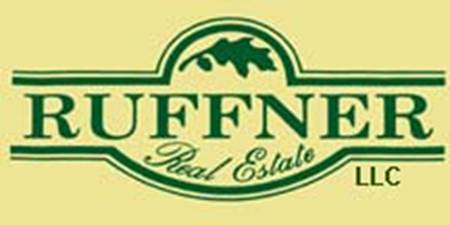