Join us for our free Lunch & Learn series as we explore our 2019 theme: Civic Engagement.

This year’s series is made possible with financial support from People’s United Bank, a longstanding partner with the American Independence Museum that shares our belief in the power and importance of community. 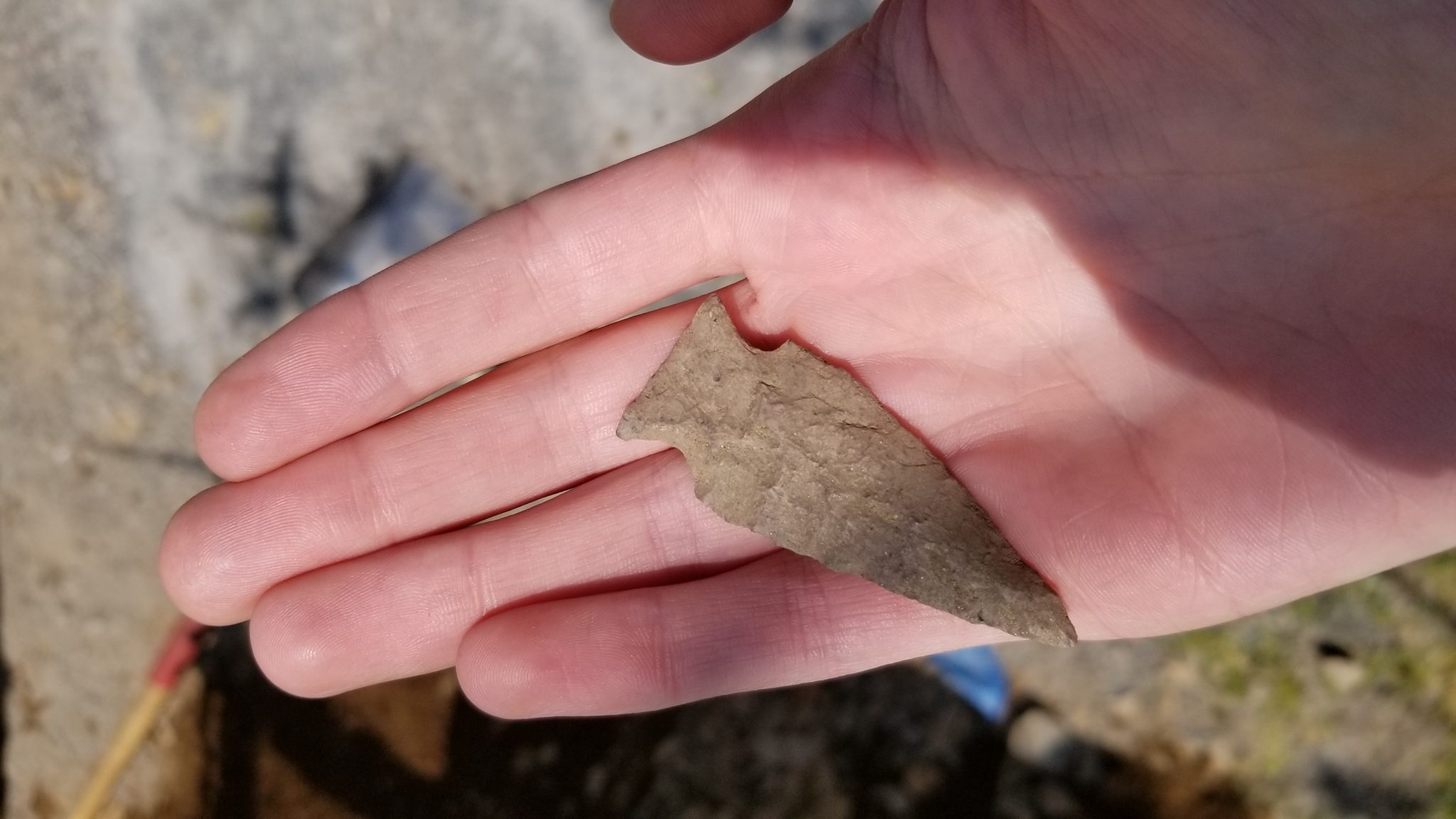 Unearthed at the AIM
Wednesday, June 26, 12pm
Join Jesse Cofelice, M.A., RPA, Principal Investigator at Independent Archaeological Consulting, LLC as she explores the importance of archaeology in projects like our LCHIP, Land and Community Heritage Investment Program preservation work, explains their methods, and shares some of their findings both at the AIM and throughout the region. This promises to be an exciting and educational program!

Jessica Cofelice earned a BS in Anthropology at Mercyhurst College in 2000, with a concentration in Bioarchaeology and an MA in American and New England Studies from the University of Southern Maine in 2013. Now serving as Principal Investigator, Jesse is also on Maine’s Level 2 Historical Archaeologists Approved List. She has worked on a broad range of projects throughout New Hampshire and Maine, carrying out fieldwork, conducting analysis, and helping to produce quality technical reports. Jesse is especially well versed in funerary archaeology and all things related to Post-Contact (historic) burials. 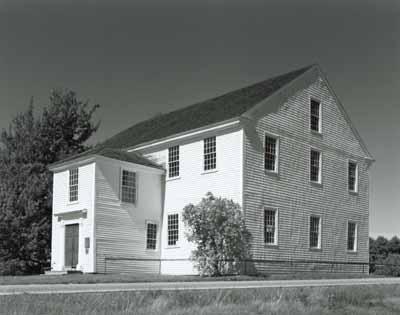 New England’s colonial meetinghouses embody an important yet little-known chapter in American history. Built mostly with tax money, they served as both places of worship and places for town meetings, and were the centers of life in colonial New England communities. Using photographs of the few surviving “mint condition” meetinghouses as illustrations, Paul Wainwright tells the story of the society that built and used them, and the lasting impact they have had on American culture.  This program is made possible through a Humanities To Go grant from New Hampshire Humanities.

For presenter Paul Wainwright, artistic photography and a love of history have been long-standing interests, but he was captured by physics in high school and eventually wound up getting a PhD in the field from Yale. Wainwright worked for many years at Bell Labs, with photography being a continuing avocation. Since 2001 he has pursued his love of photography full-time, and is especially drawn to photographing historic structures in very personal and introspective ways

Additional Lunch & Learns may be added during the season.

Lunch & Learns are held in Folsom Tavern, 164 Water Street, Exeter, NH and are free and open to the public. You are welcome to bring your lunch to eat during the presentation. Parking is available in the Museum parking lot on Spring Street, Exeter Municipal Lots, and street parking on Water Street.

Please note that lectures will take place on the second floor of the Folsom Tavern. Because of the historic nature of the building it is not handicap accessible.