Seasonal Exhibits at the AIM

Civic Engagement: Then and Today

Civic engagement is a term used to describe a wide range of actions by citizens who address or are involved in issues of public concern.  These can be individuals or groups that act to protect or change public values, that make a difference in local communities and includes different types of political and nonpolitical participation such as voting, political work, volunteering, and community engagement.  During the American Revolution, many of the high ranking officials in the government and military spoke of civic duty.  Civic duty specifically focuses on the responsibility of a citizen to their country.  Both civic engagement and civic duty encompass a large swath of public discourse and activism.  This exhibit, with the American Independence Museum’s connection to Revolutionary War veteran through the Society of the Cincinnati and to government as the governor’s mansion for John Taylor Gilman, will examine three topics of civic engagement from the colonial period to today: national and local voting, military and veterans, and volunteerism. 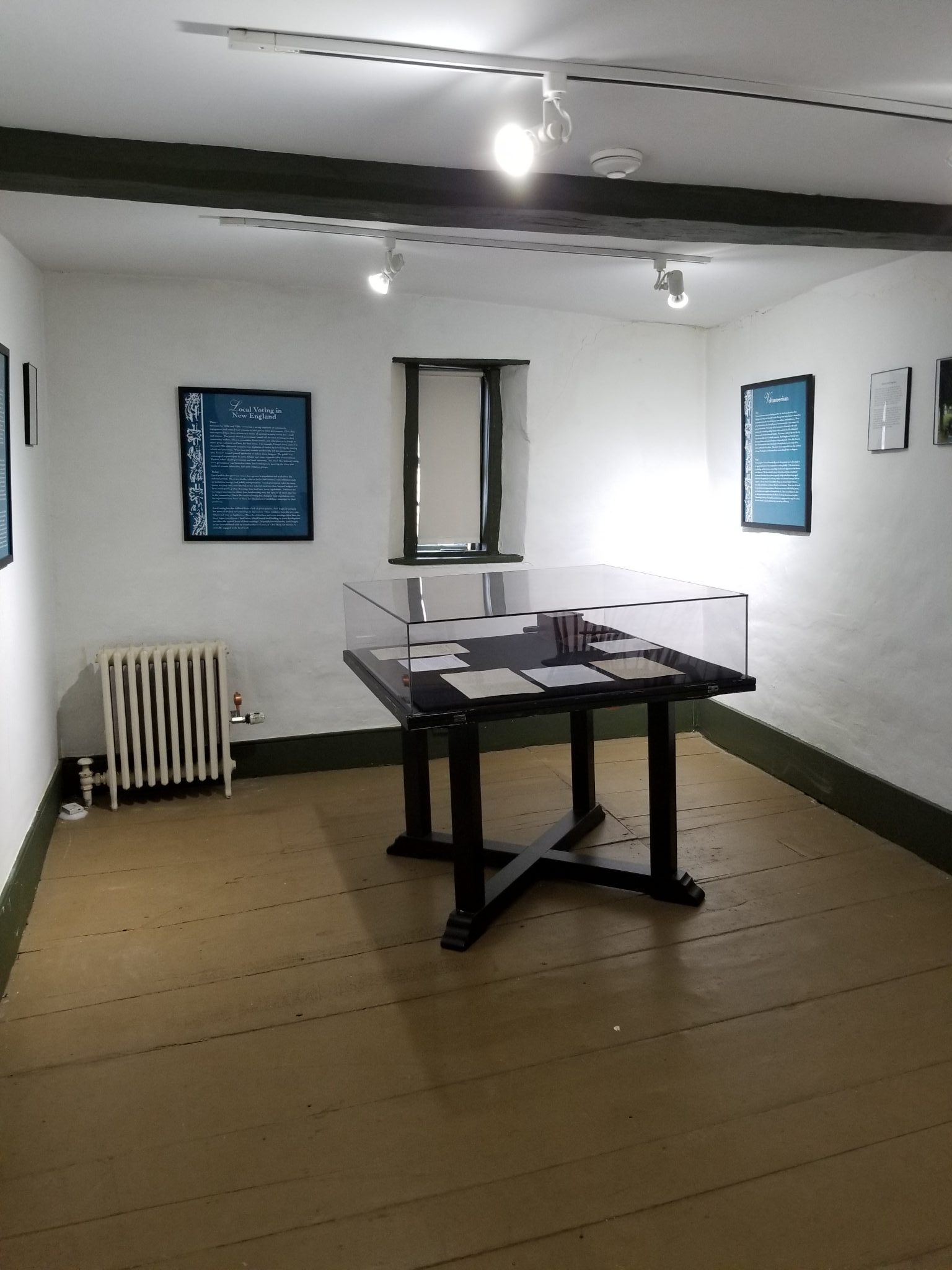 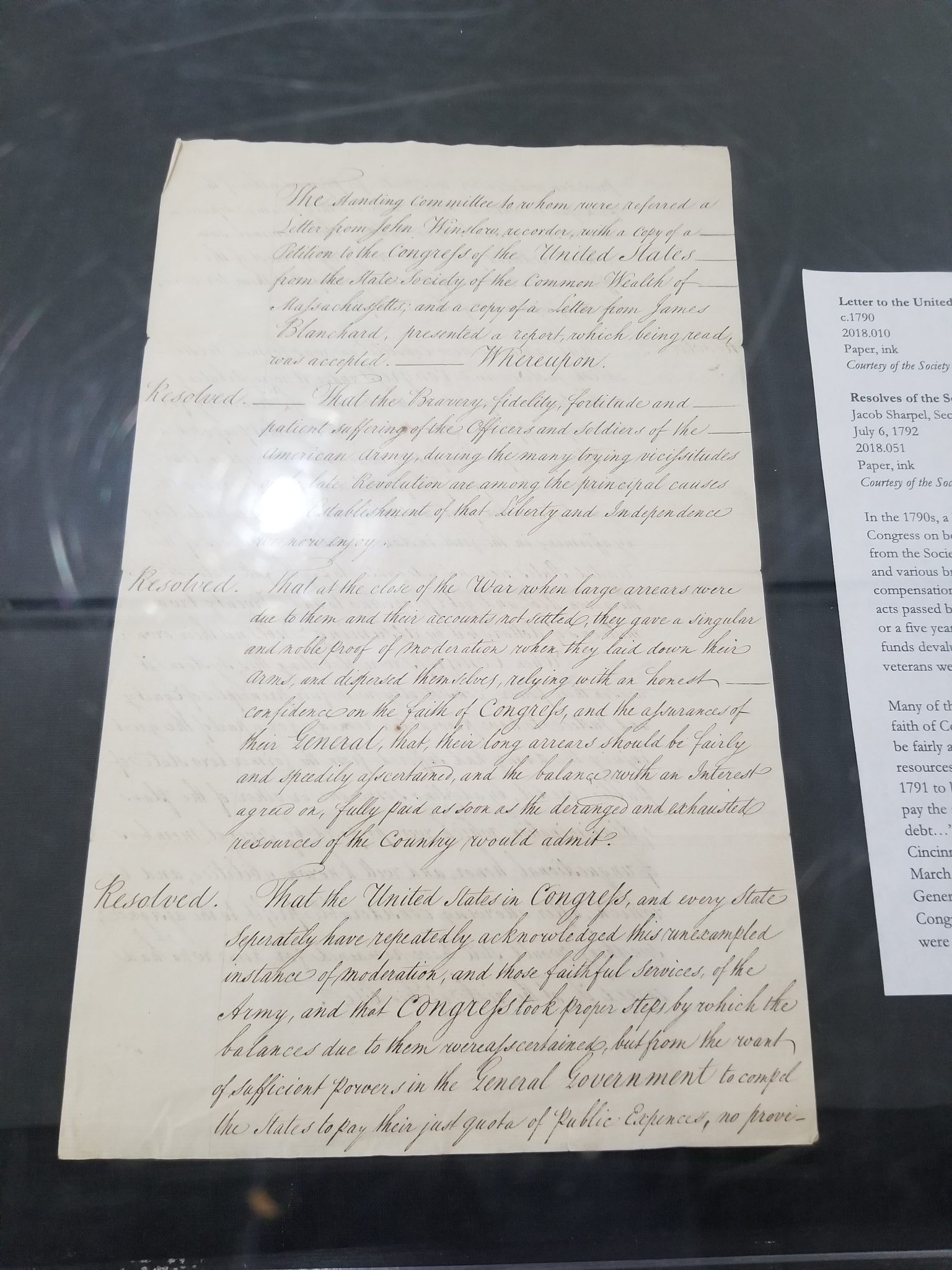 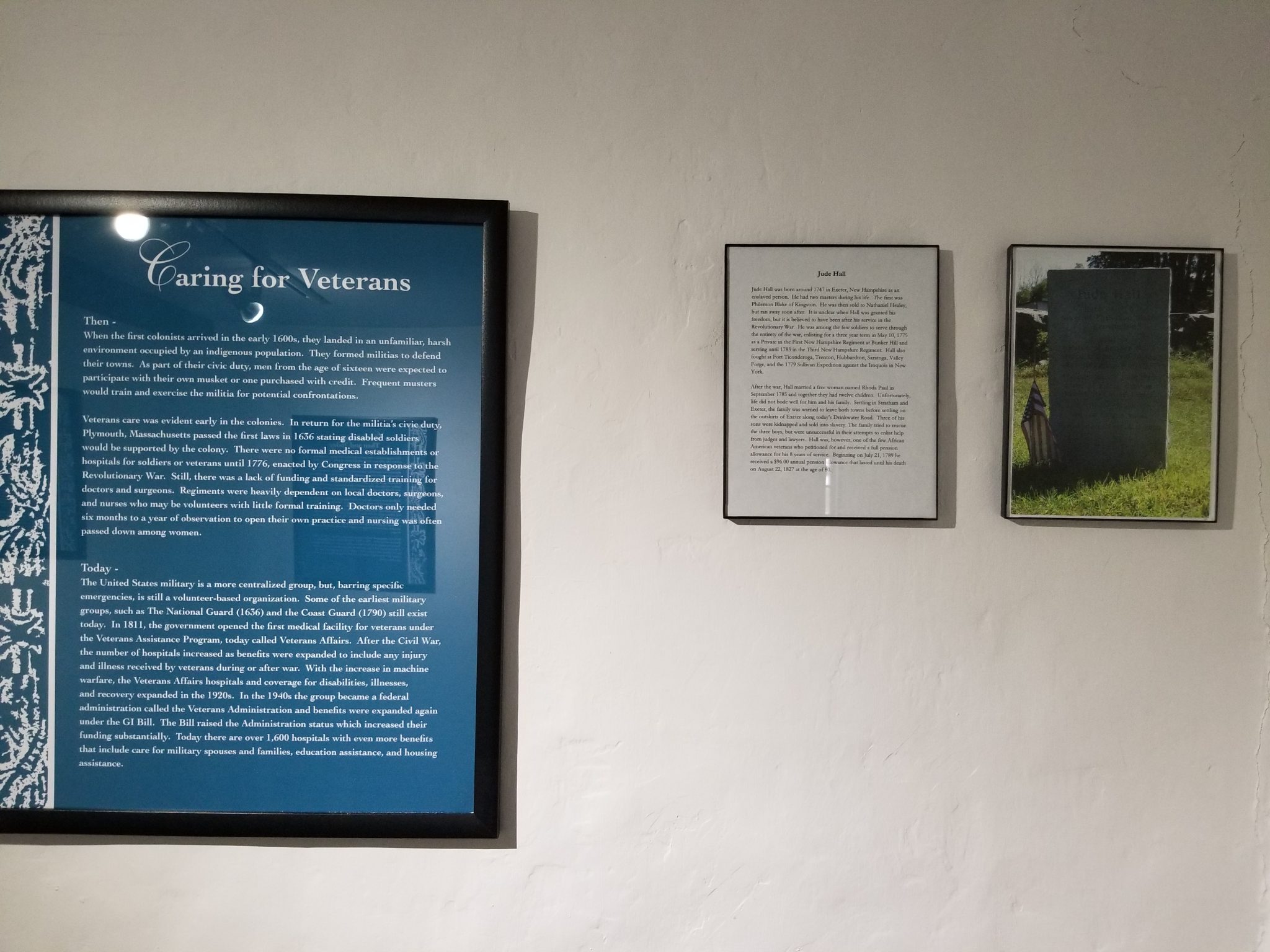 Maps provide physical evidence of a country’s identity.  Borders, or lack thereof, define the ways in which a given place and time were seen by both locals and foreigners.   Among the collection of maps at the American Independence Museum, several tell us how the United States was depicted in its early years. They also demonstrate the evolution of cartography from strictly a European field, to one with an ever growing presence in the United States. 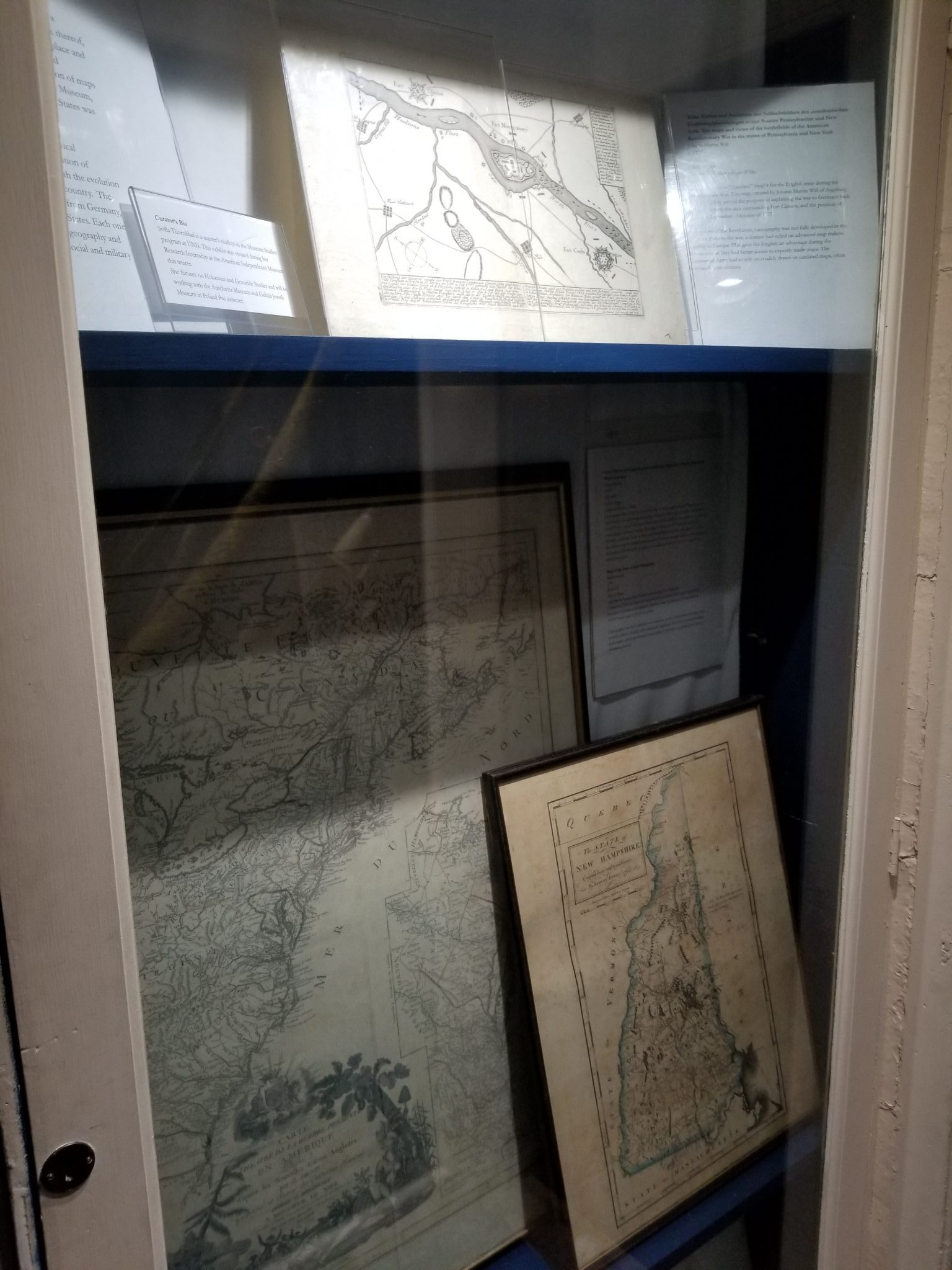