Join us for innovative and entertaining evening programming made possible through financial support from and partnership with People’s United Bank and a Humanities-To-Go grant from the New Hampshire Humanities.

The Revolutionary Capital of NH, Exeter was at the very heart of our nation when it formed. Join us for this exciting FREE series at Folsom Tavern, 164 Water Street in Exeter! 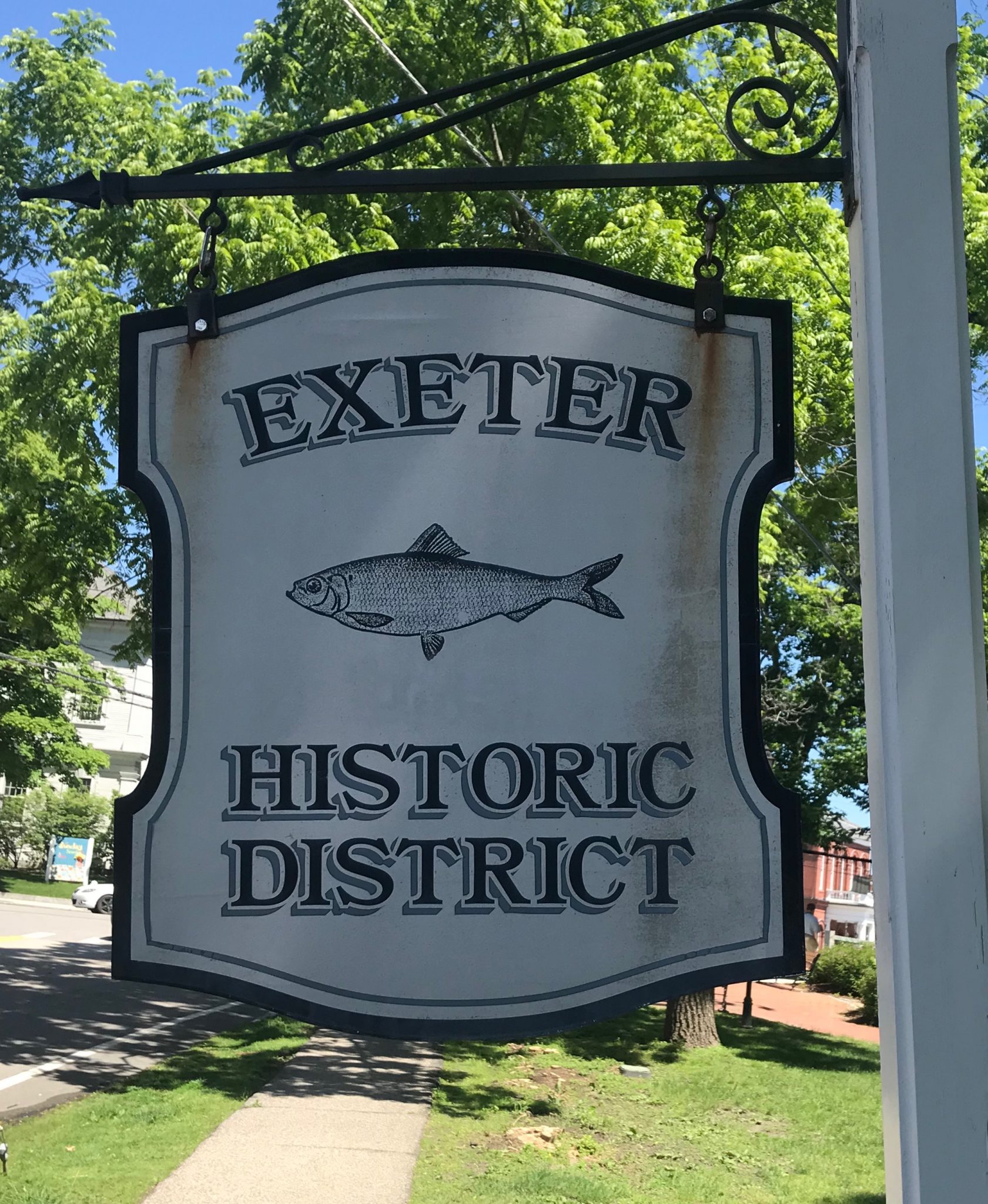 Understanding your community from a historical perspective
Wednesday, September 18, 6:30pm
We will continue this season’s exploration of Civic Engagement with an in-depth look at how to connect with the community through its historic resources. Through this panel discussion lead by experts from Exeter Public Library, Exeter Historical Society, Historic New England’s Gilman Garrison House, and the American Independence Museum we will examine historic institutions’ roles in communities and how understanding community from a historic perspective can be an in-road to Civic Engagement, community building, and local vibrancy. 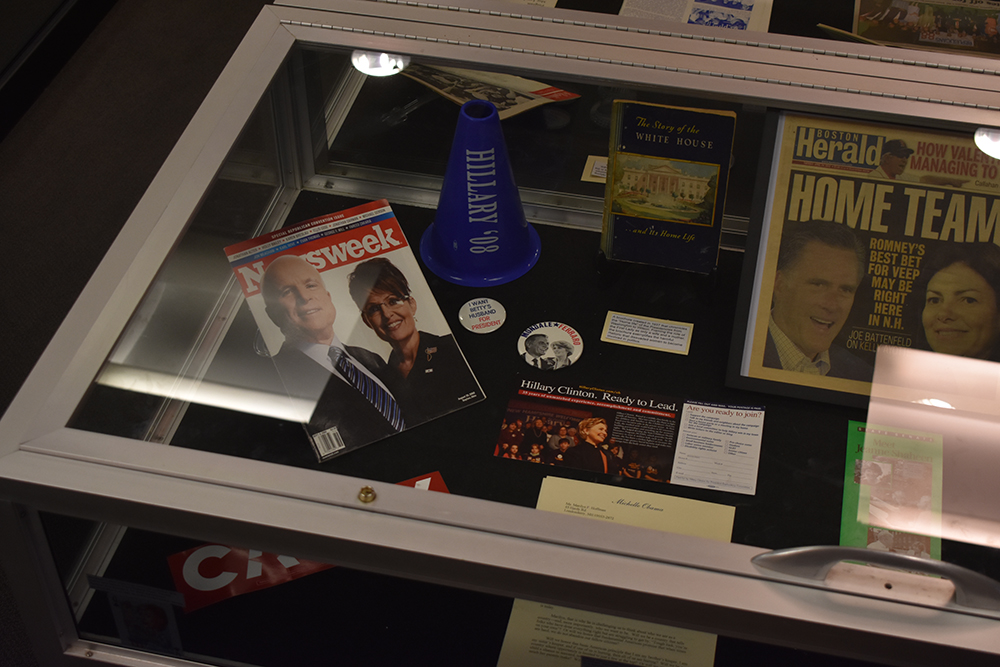 Progress Through Civic Engagement
Tuesday, October 22, 6:30pm
Students from Saint Anselm College’s New Hampshire Institute of Politics (NHIOP) will join us to discuss their most recent exhibit., part of which is now on view here at the museum in our seasonal exhibit on Civic Engagement.  The NHIOP exhibit was created on the premise that “progress in any form is accomplished by only one possible means, civic engagement”. The exhibit focuses on three ways that women have worked for change and representation through the American political system: social movements, political organizations, and holding or running for elected office. 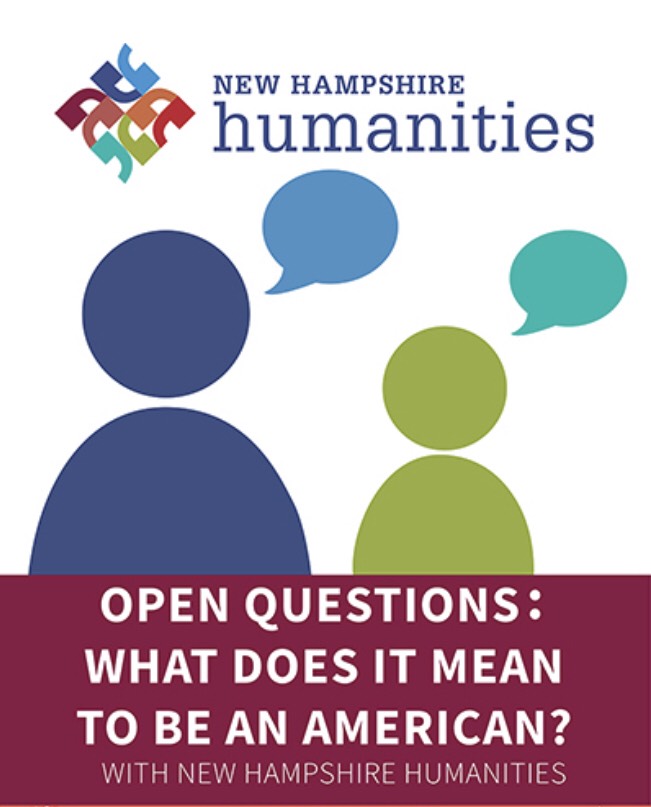 Join us to listen, contribute to the conversation, and help us answer this thought provoking and timely question. As part of the museum’s thematic programming focused on civic engagement, this event is free and open to the public.

Max Latona, Ph.D., is an Associate Professor of Philosophy at Saint Anselm College, and Executive Director of the College’s Center for Ethics in Business and Governance. He is also co-founder and President of Inti Academy, a non-profit that serves refugee, immigrant, and underprivileged children in the Manchester, NH area. Having earned his doctorate in philosophy from Boston College in 2001, Dr. Latona has published numerous articles in philosophy and has been teaching philosophy and ethics for nearly 20 years

Rebecca Rule gathers and tells stories in New England, mostly New Hampshire. She is the author of eleven books, including N is for New Hampshire out in the fall of 2016 with Islandport Press. Her other titles include: Headin’ for the Rhubarb: a NH Dictionary (well kinda) and Moved and Seconded: Town Meeting in New Hampshire as well as the children’s picture book, The Iciest Diciest Scariest Sled Ride Ever. For ten years she hosted “The New Hampshire Authors Series” on NHPTV. She currently hosts “Our Hometown” also on NHPTV.

Tavern Talks are held in Folsom Tavern, 164 Water Street, Exeter, NH and are free and open to the public.

Parking is available in the Museum parking lot on Spring Street, Exeter Municipal Lots, and street parking on Water Street. Please note that lectures will take place on the second floor of the Folsom Tavern. Due to the historic nature of the building, it is not handicap accessible.